The Stone is God but does not know it, and it is the not knowing that makes it a Stone.

Something in the distance caught my attention. It was lying far away on the beach, round and black. My heart was pounding when I ran down the hill to get to it. The closer I came, the larger it grew. When I finally stood in front of it, I felt small in comparison.
It was alone amongst small stones and pebble, throning majestically on the waterfront, mystical and silent. I had never seen a form like this before: it looked like a huge drop that had fallen from the sky. The liquid it was made from must have been thick and slow; its lower part was round and soft. The top was pitted with holes and hollows, like the inside of a cave. It was leaning slightly to the side as if it was bending down a little to get a better look at me, or allowing me to get a better look at it. It radiated sublimity.
I wondered if it was vanishing in the water once the tides changed.
I couldn't place it anywhere in my head. I wondered how this thing had come into existence. It could have been a huge chunk of cold lava, formed by the sea. Though it was more exciting to think of it as a meteorite. Whatever it was, I had never seen anything like it before and that filled my heart with joy. Nature had made the perfect sculpture.
I hesitated to touch it. It seemed so alive, yet completely mute and blind. It was there with all its might, immemorial, dense, heavy and strong. It was oblivious to my existence, yet it seemed to know everything.

I walked around it, assessing it from all angles. How beautiful it was!1 There were rifts and holes and weird edges protruding from it. Small white seashells were clinging onto its bottom. I wanted to own it, make it mine and take it home so I could look at it every day. Show it to people to amaze them. I looked up the hill where the road was, and to the water. I imagined the work it would need to move it. It seemed extremely difficult, if not impossible.
I felt restless.
I unpacked my camera and took pictures of it, one every couple of steps, until I had surrounded it in a full circle. Then I looked at it for a while. It's presence pacified me. I raised my hand and closed my eyes and took a couple of steps towards it. When I finally touched it, the surface was wet, cold and smooth.
There were waves of serenity rolling through me. Its miraculous shape, its soothing aura, it was like an old friend that I had finally found. Suddenly I realized that I didn't want it to ever leave that beach. If I plucked my friend from its designated place, it would become something alienated and forlorn, a freak that lost its home. It had to stay where it was so I could go there and fall into the time hole that surrounded it.
I stood a long time and internalized the calm that it emanated. I took in the sound of the waves rolling onto the beach, the smell of the seaweed. Then I opened my eyes and took a last long gaze at it until I walked back up to the road.

1“This spontaneous beauty thus precedes and goes beyond the actual notion of beauty, of which it is at once the promise and the foundation. For a stone represents an obvious achievement, yet one arrived at without invention, skill, industry or anything else that would make it a work in the human sense of the word, much less a work of art.” Roger Callois: The Writing of Stones. 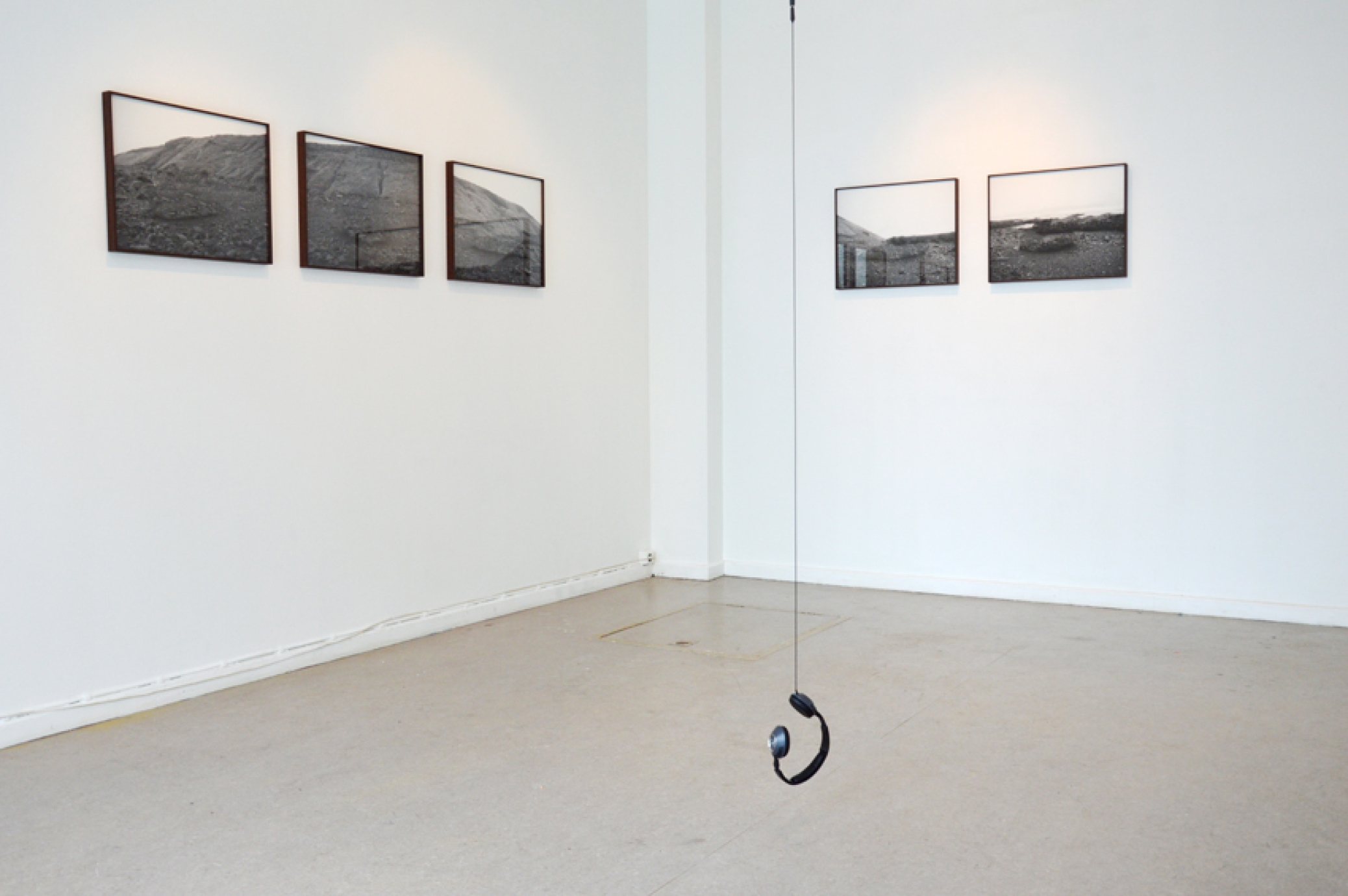 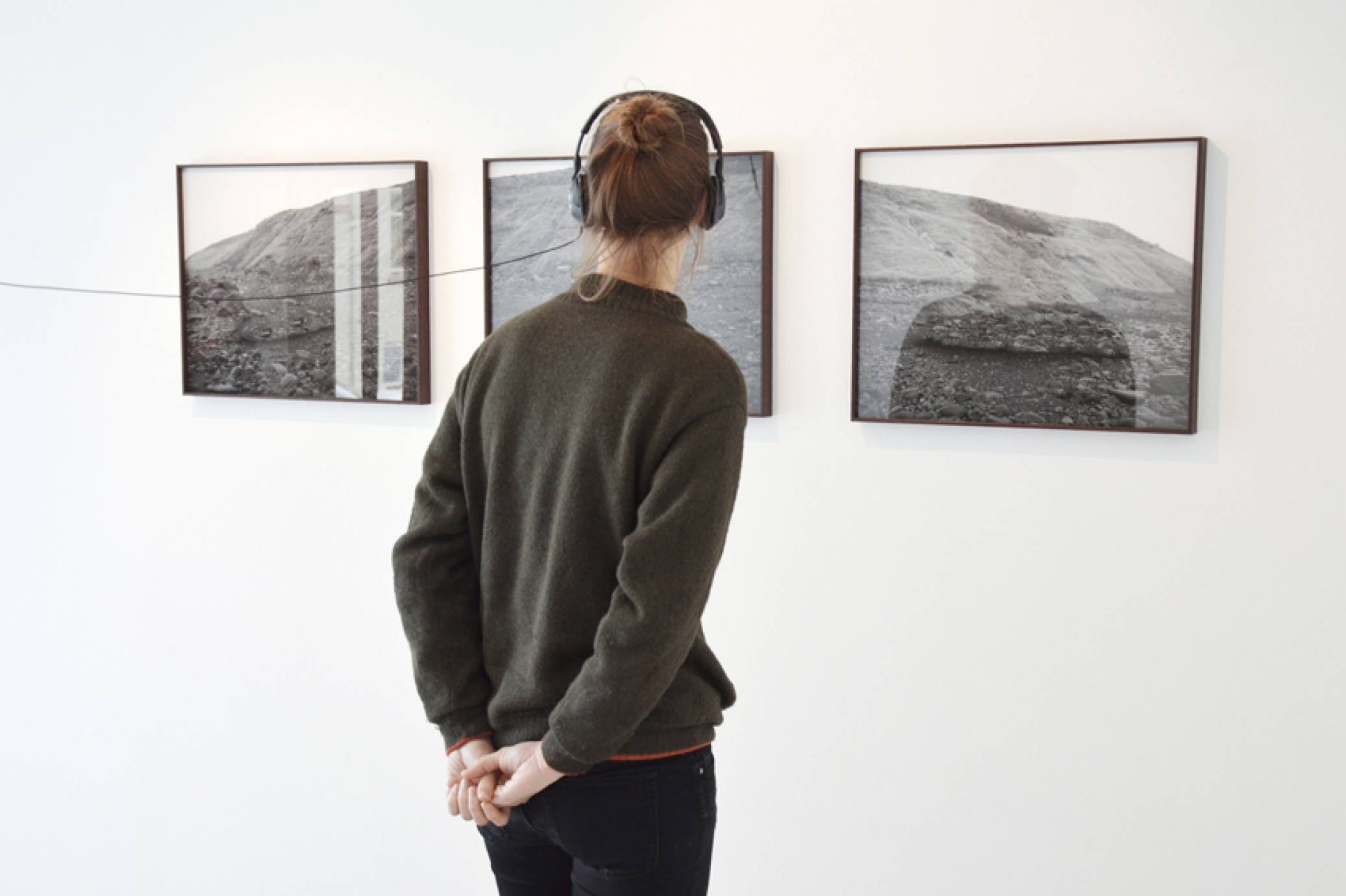 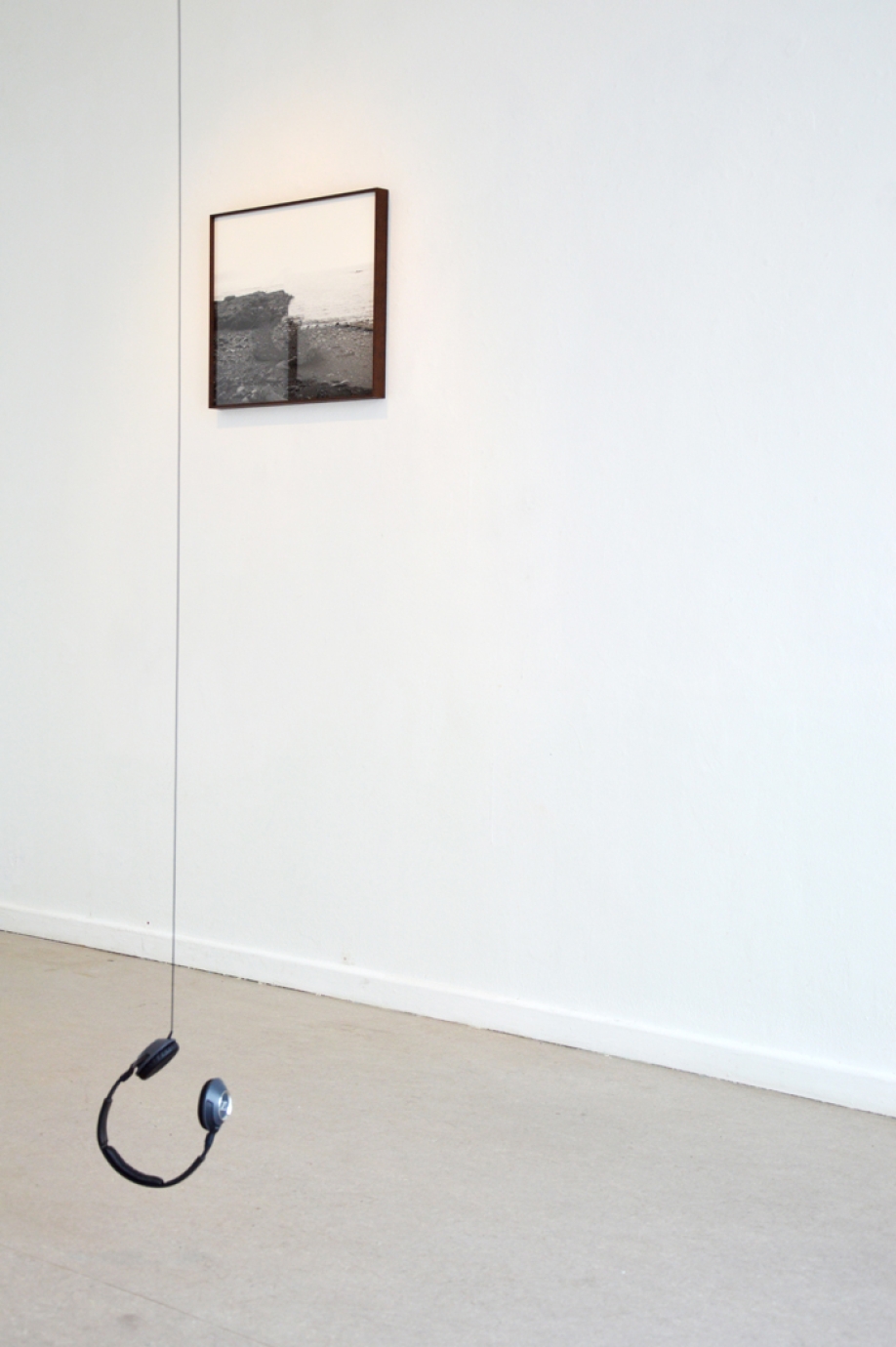 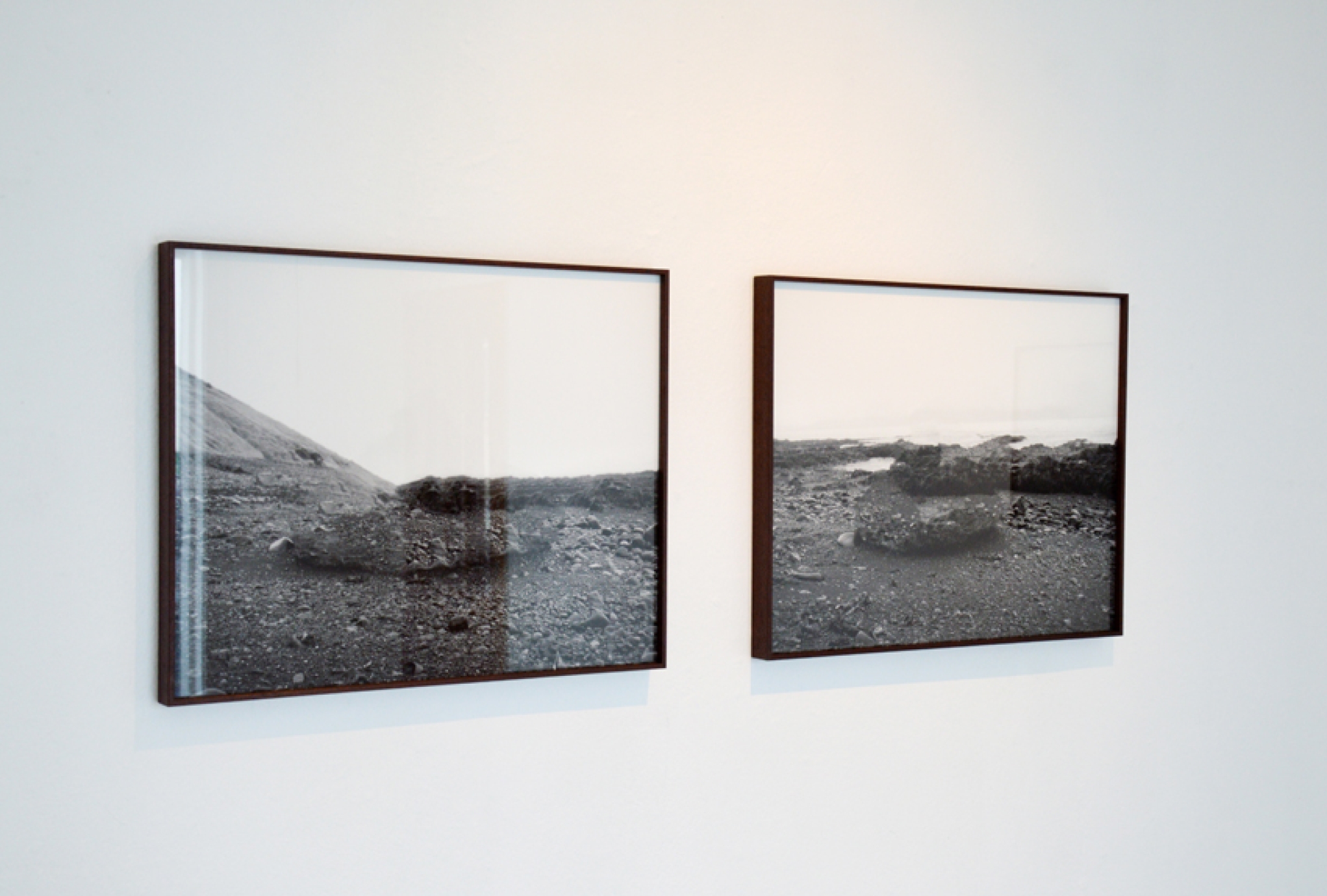 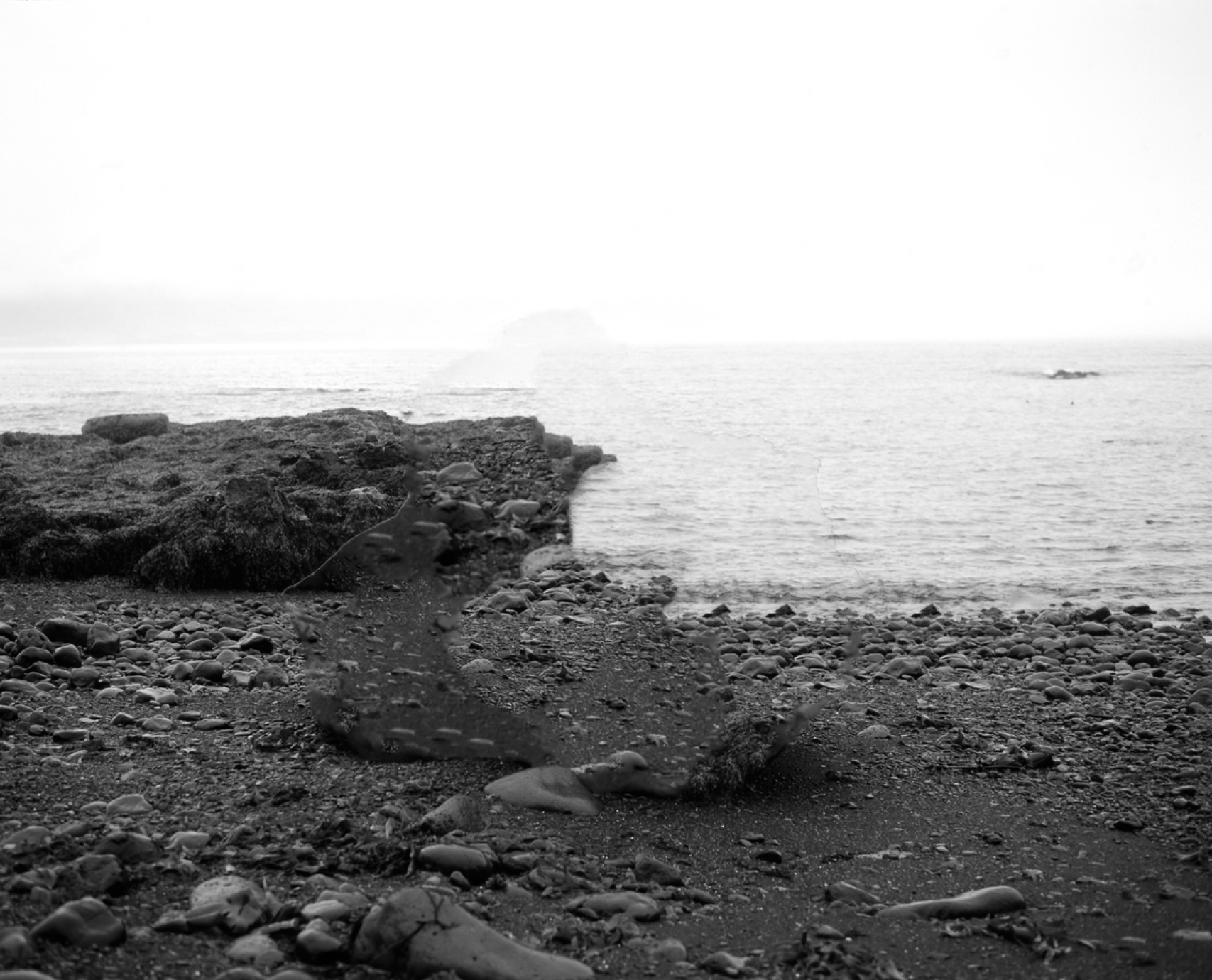 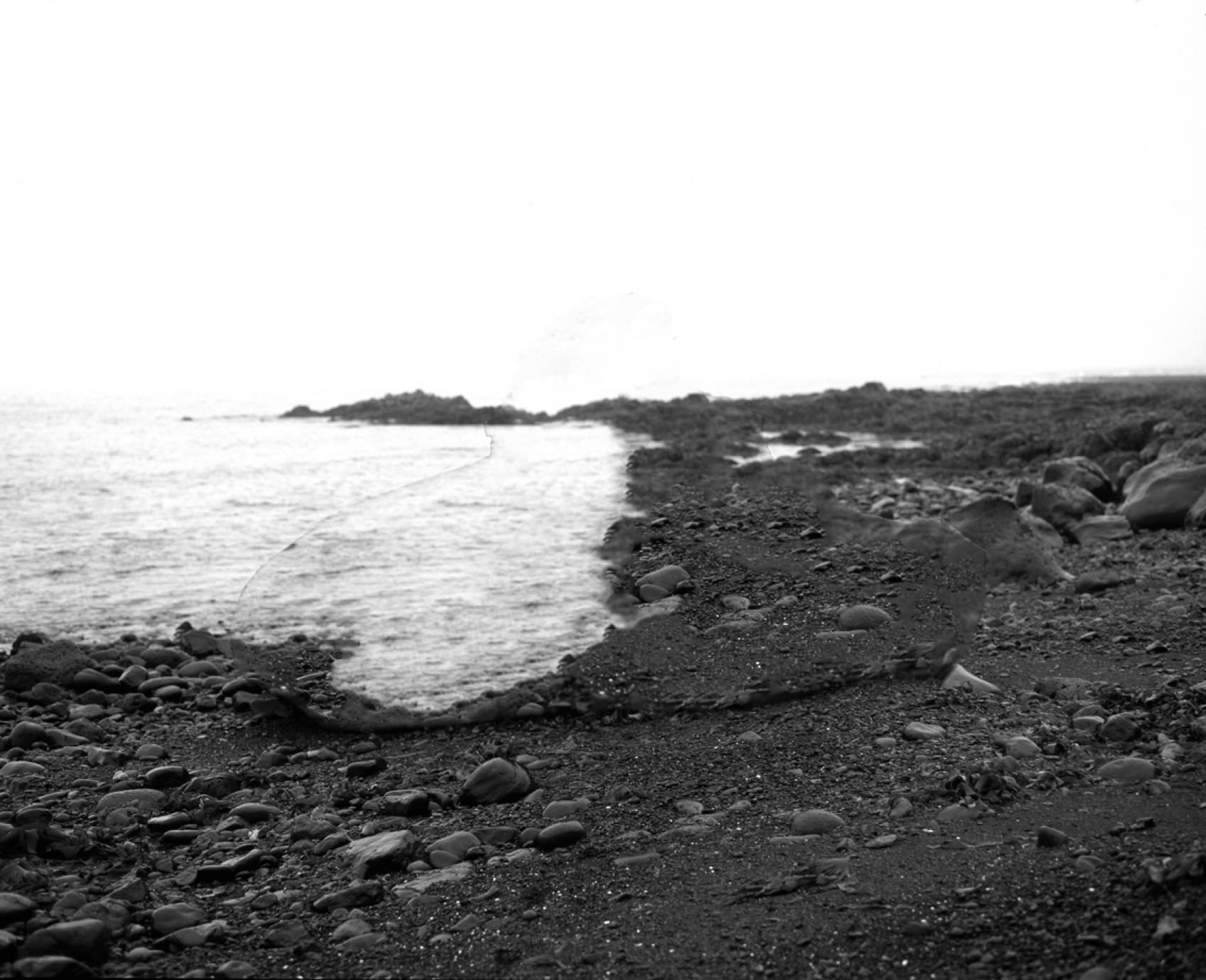 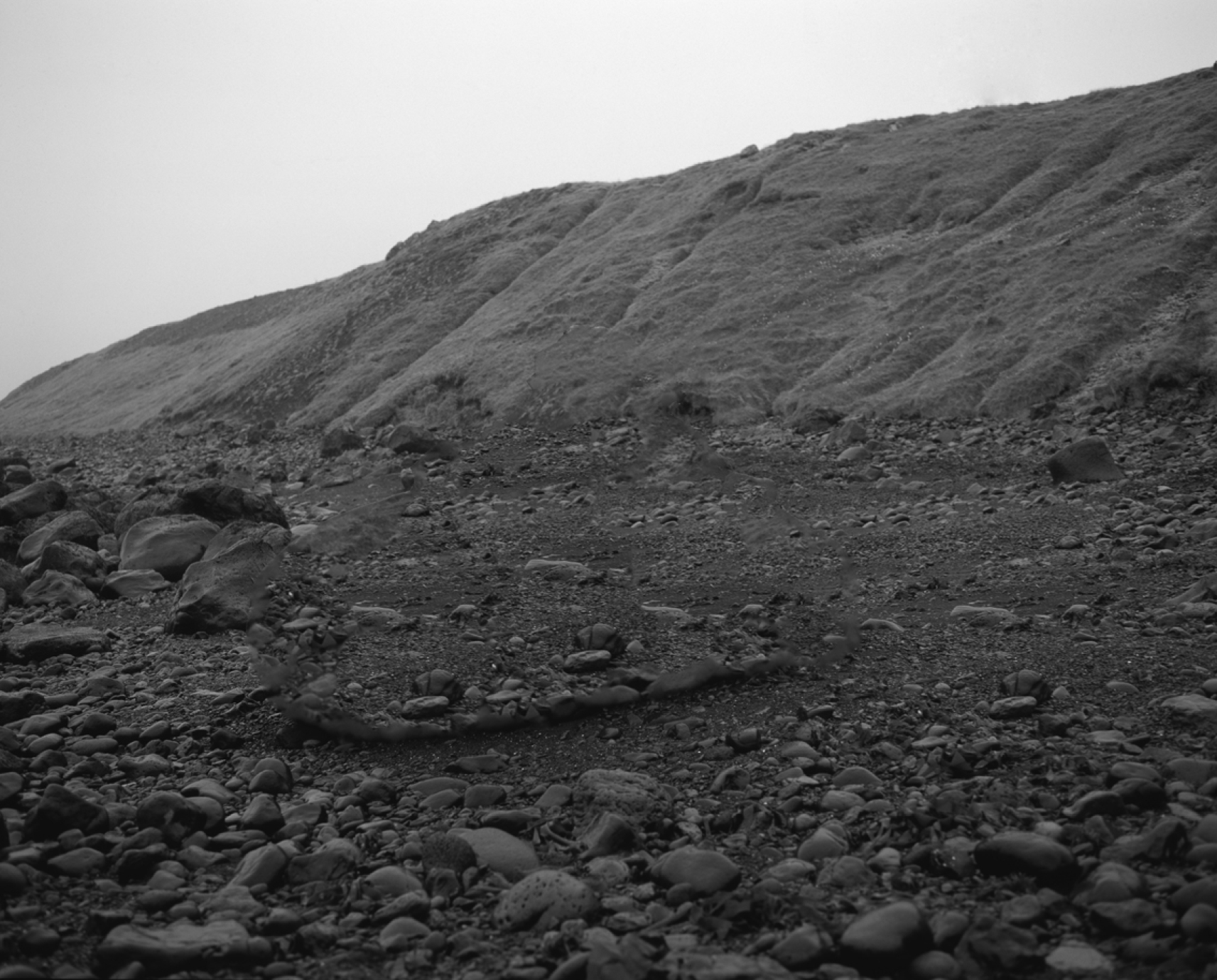 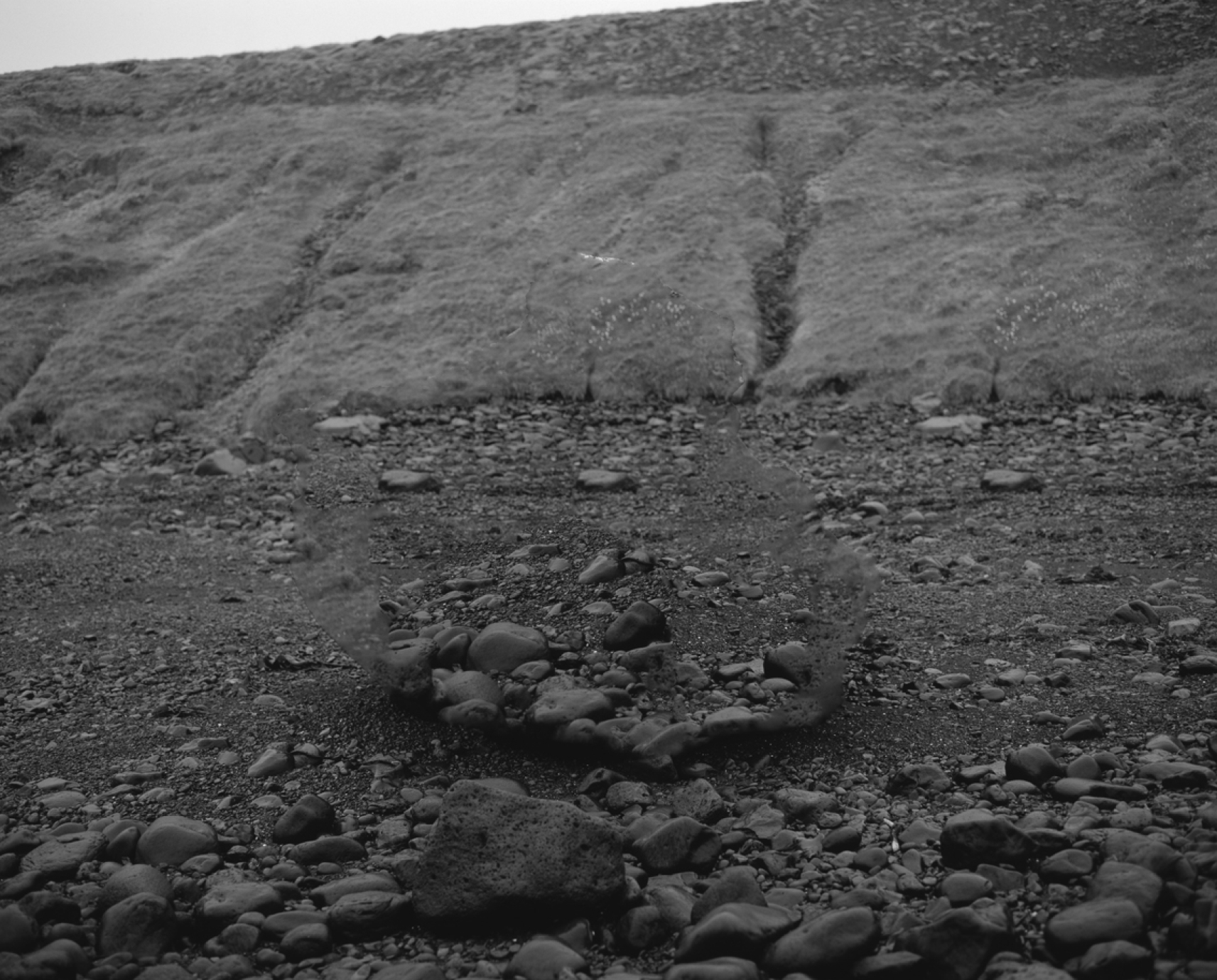 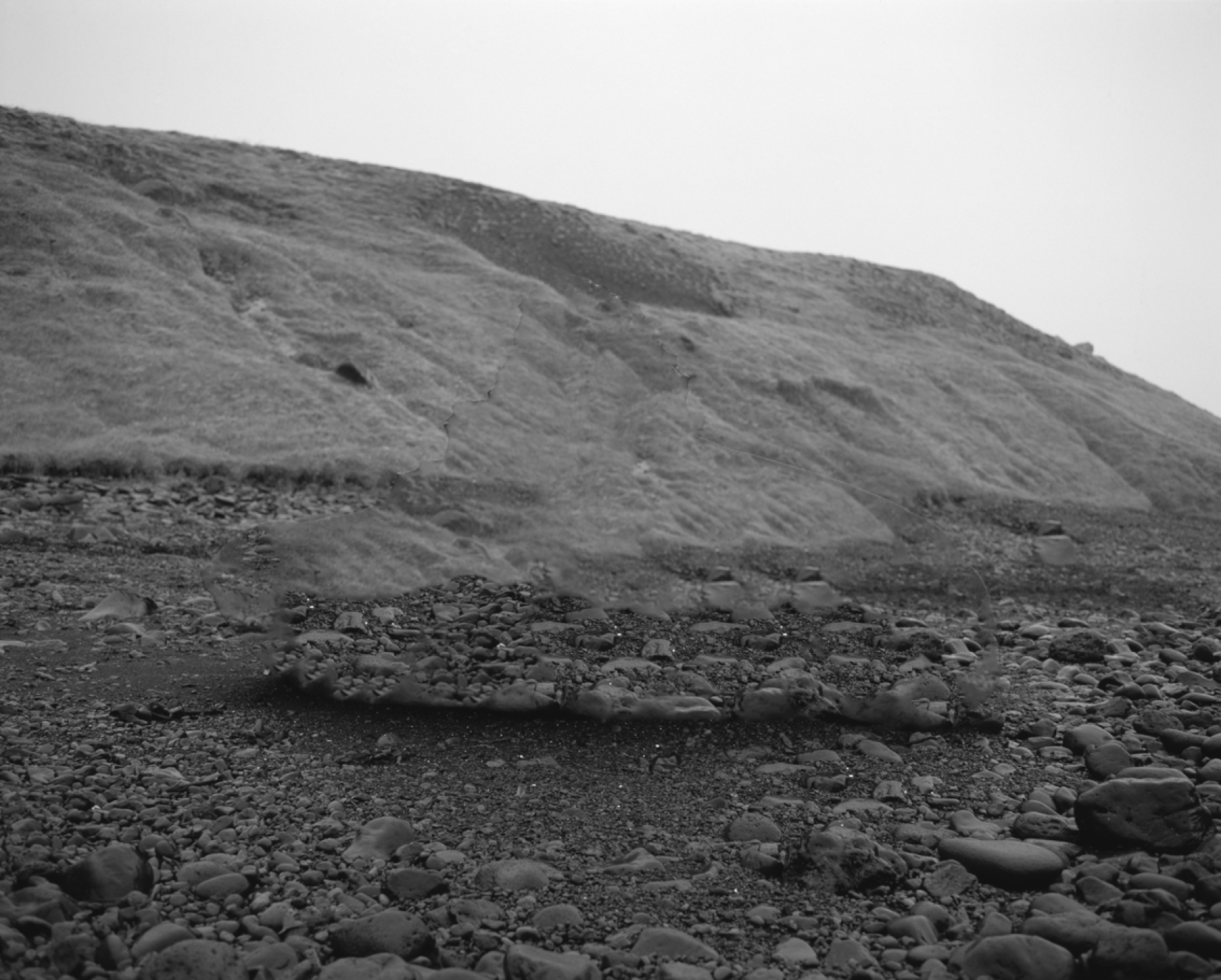 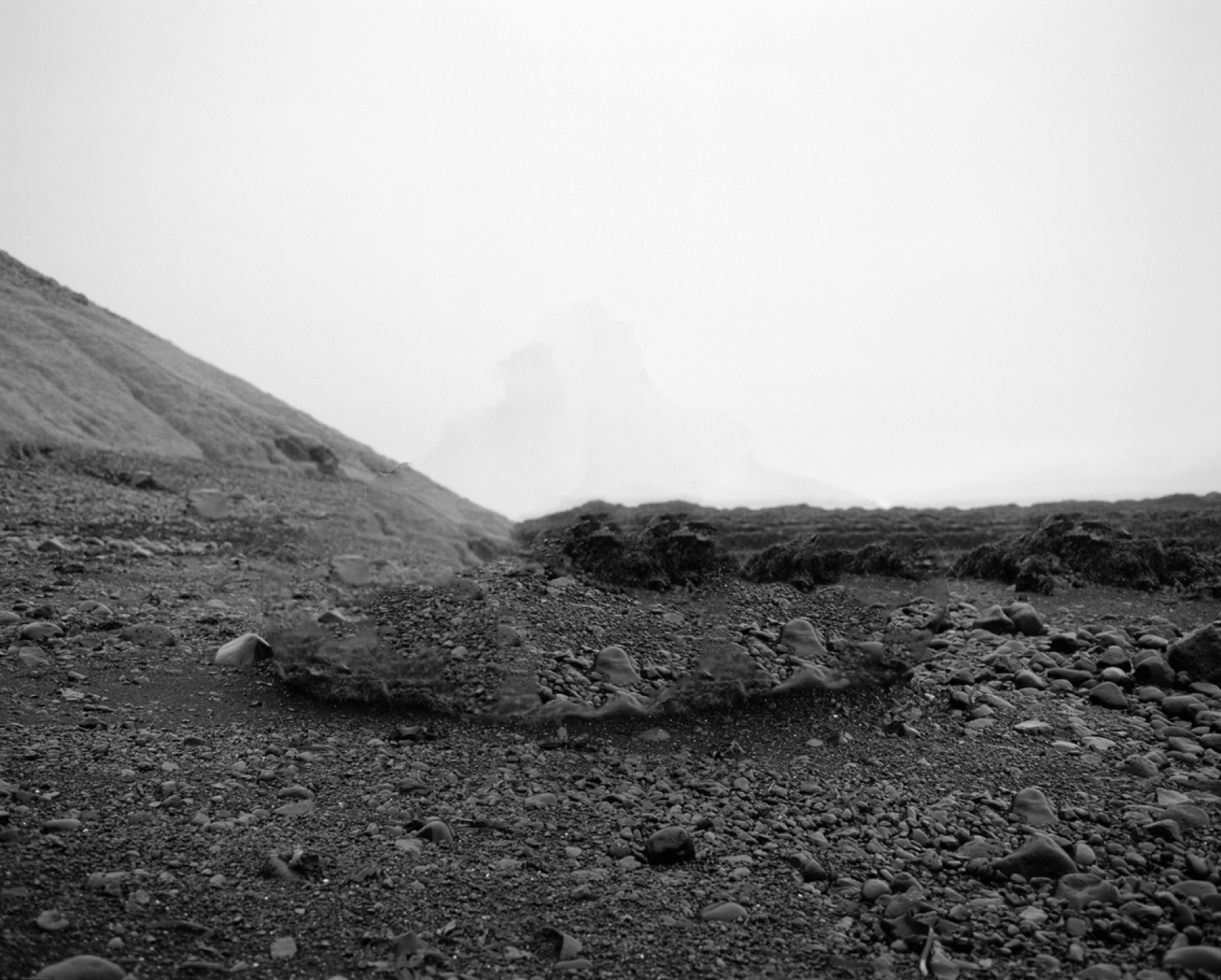 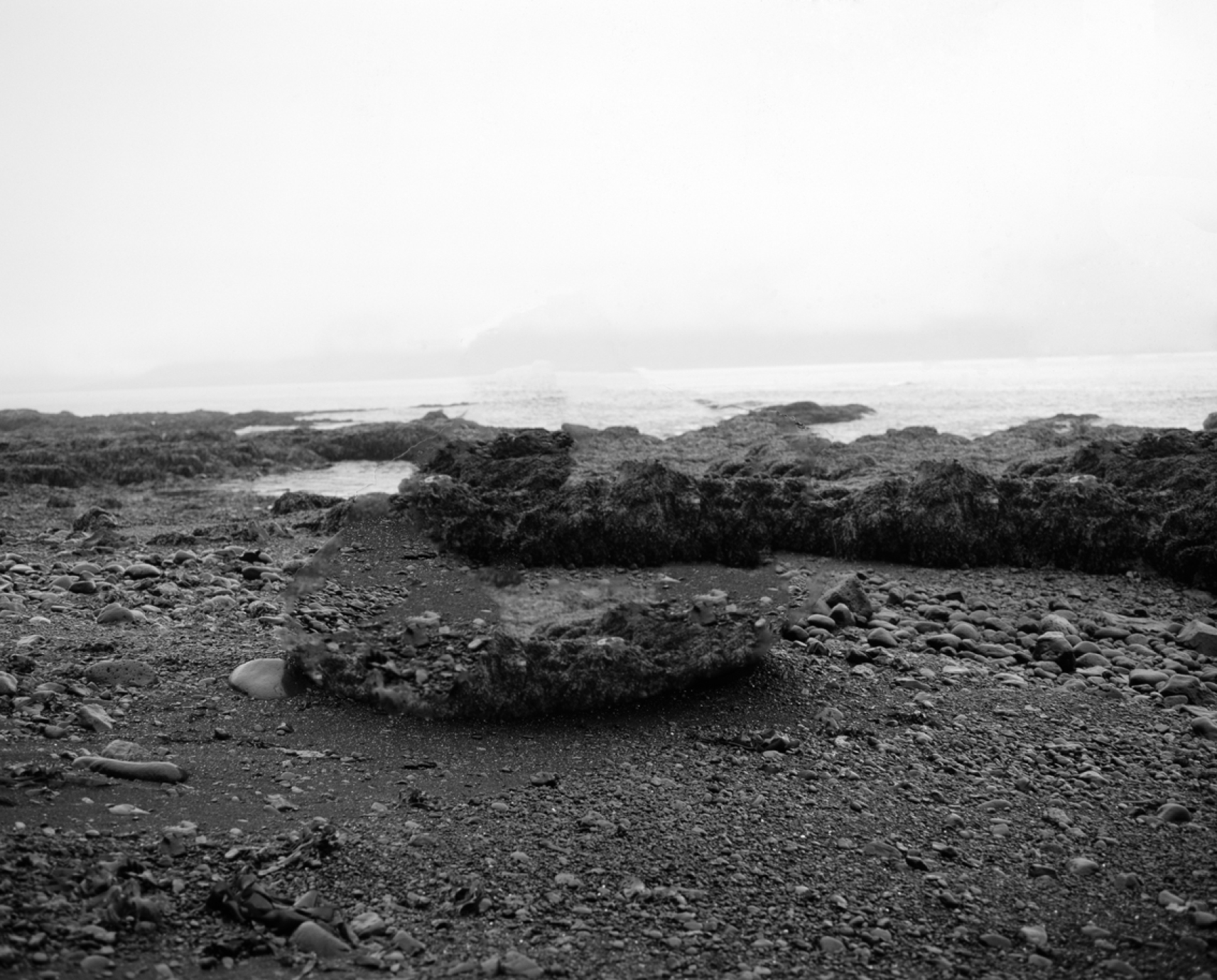